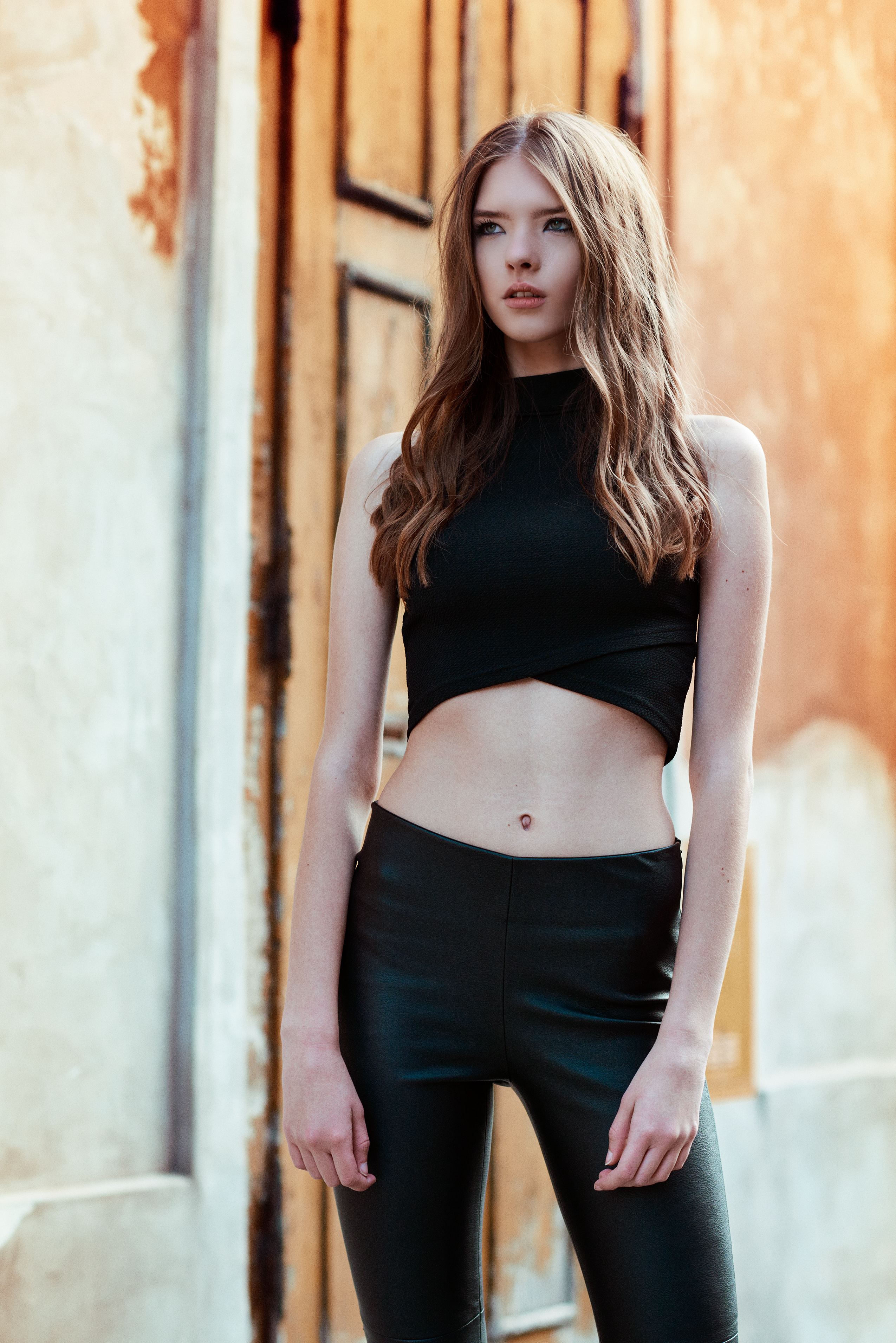 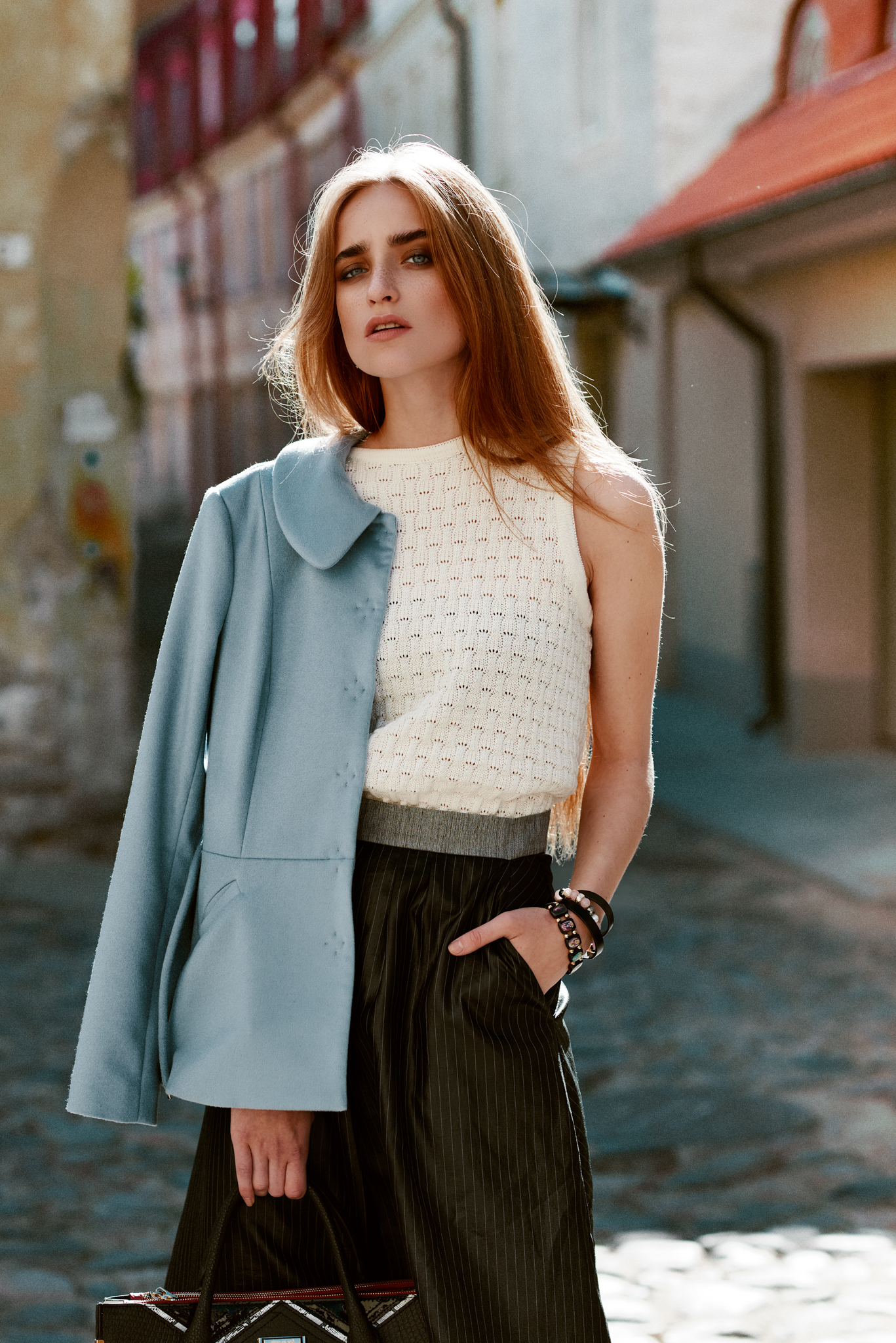 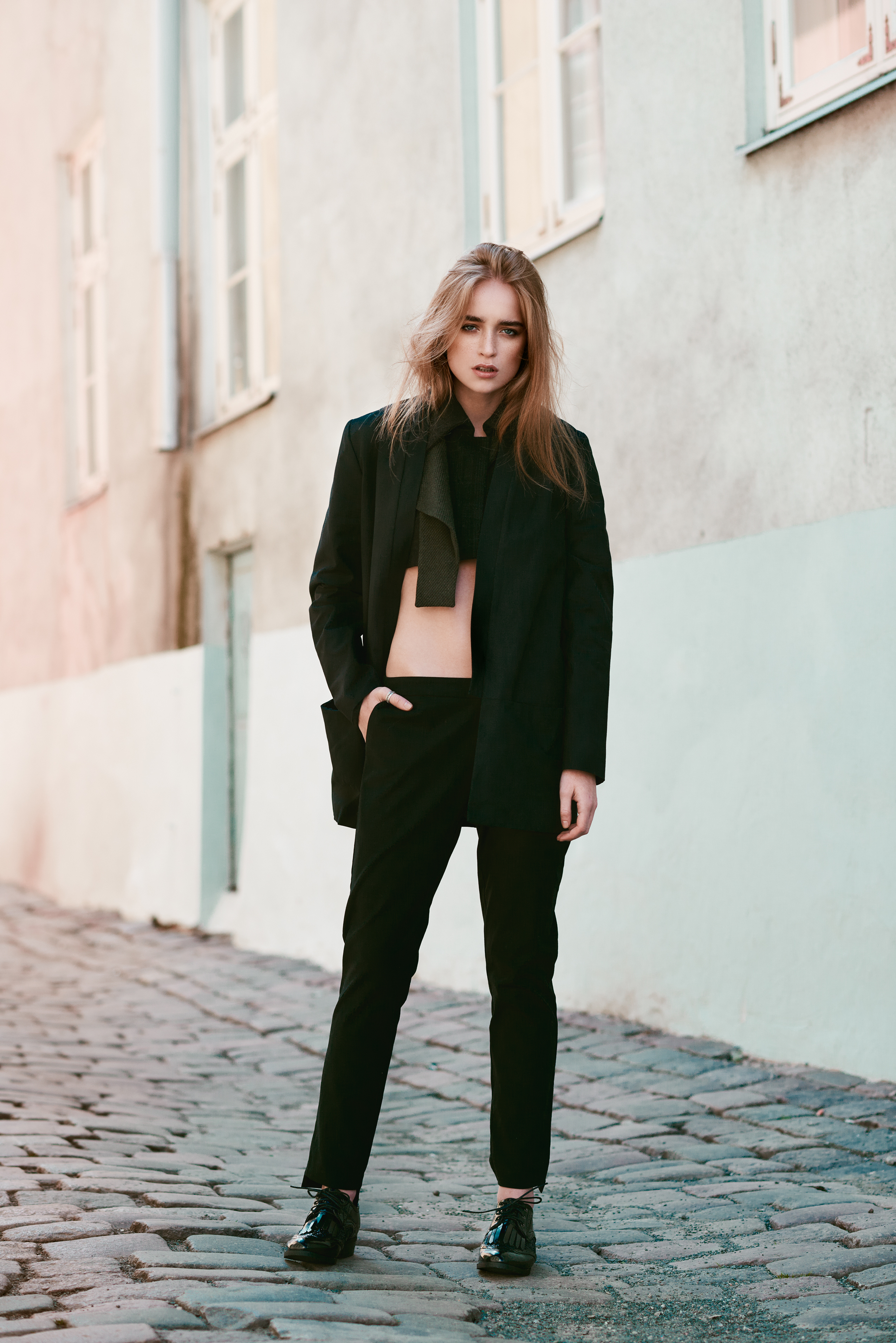 Hudson Valley has been a lot of fun so far.  This was actually shot in Estonia, but I needed an image for the post, so I figured I could just use this one.  We have certainly had some ups and downs.  It’s been trickier than we thought to find an apartment here.  It’s really just so damn hard to get showings, and have people actually return your calls.  It seems like there are a lot more tenants than there are apartments, so if a listing is only listed with one company they can take their sweet time getting back to you because they know they’ll have another 15 calls a few minutes later.  So instead we’ve been staying at this vacation rental which is slightly outside of town.  I think Lynzi and I are 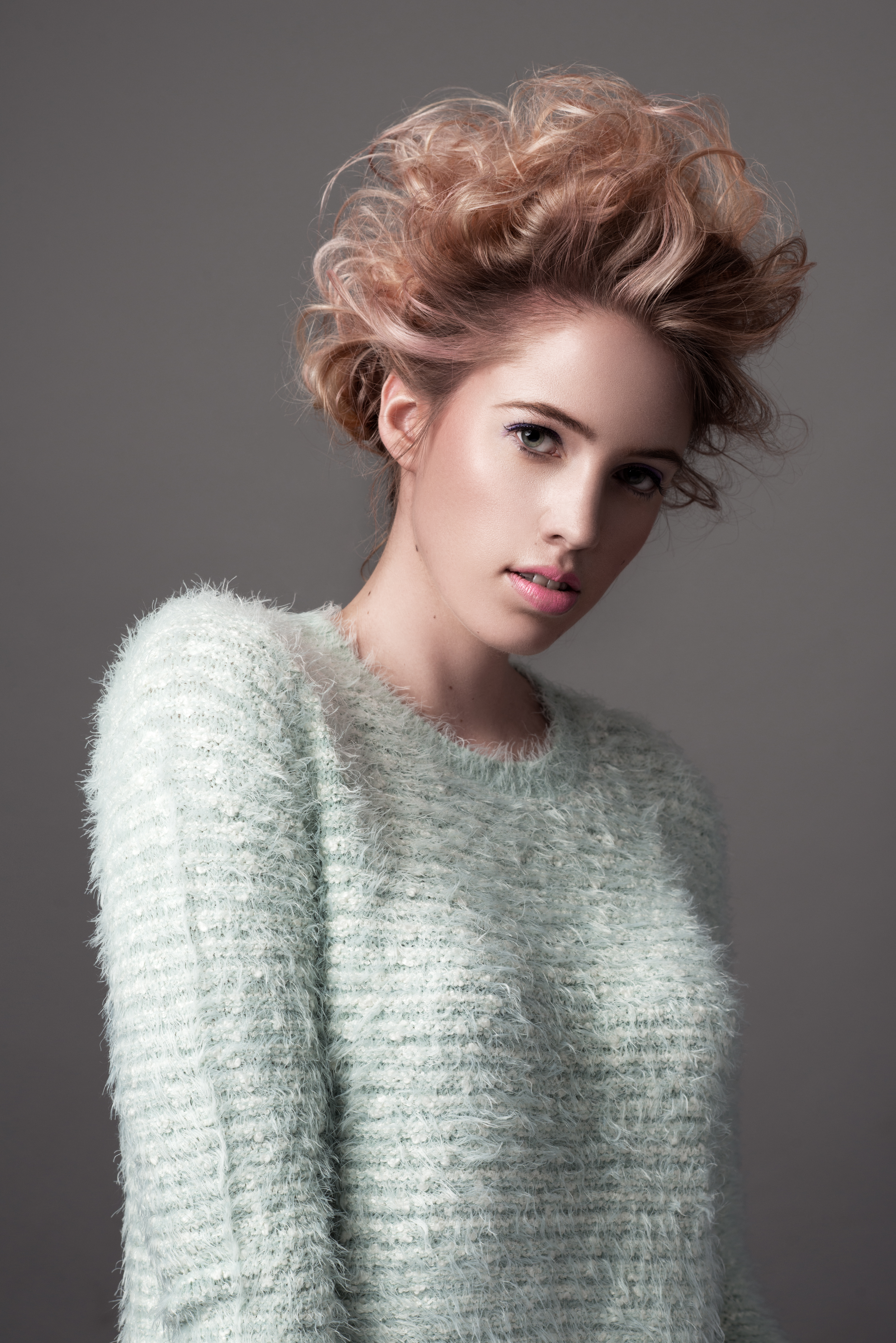 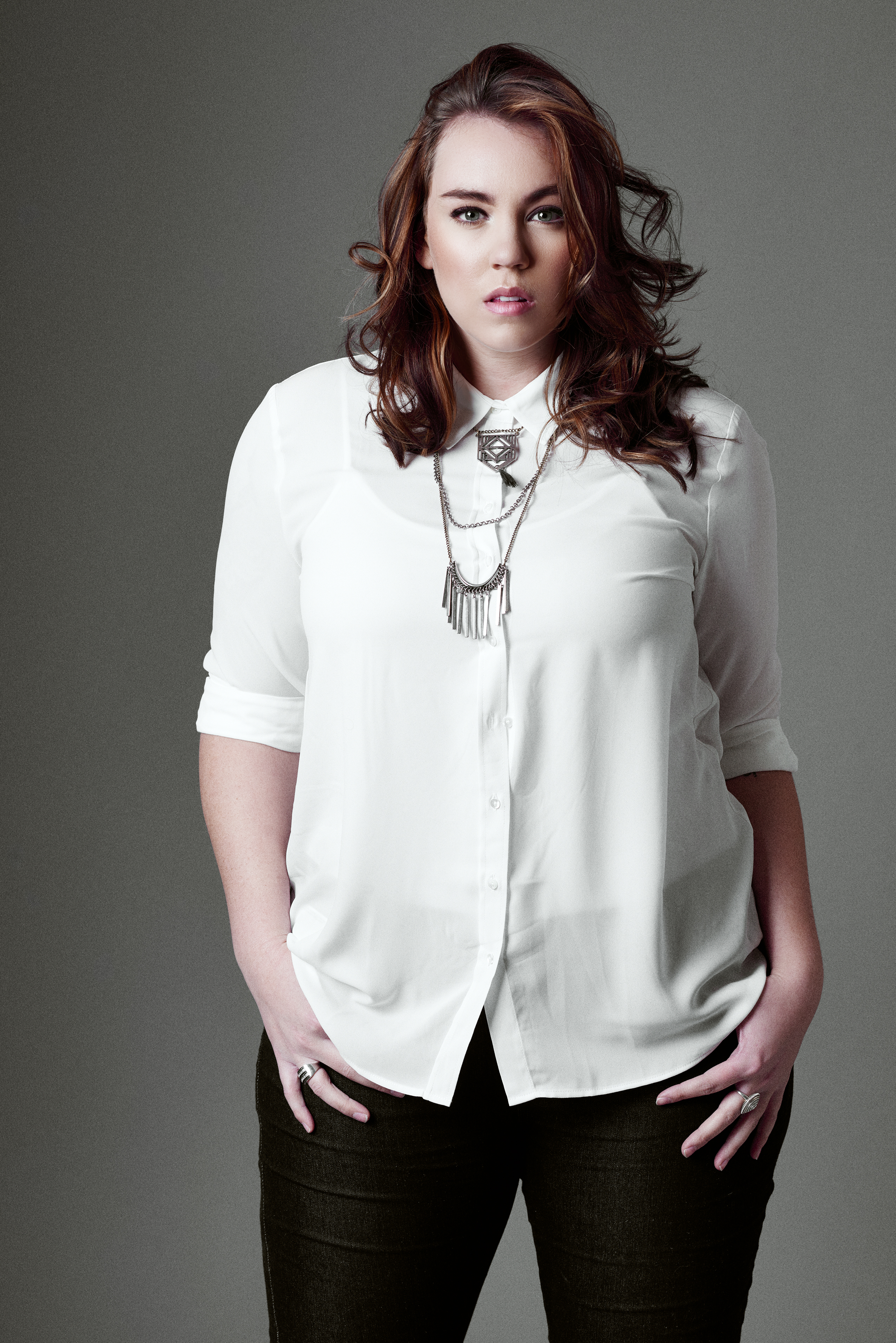 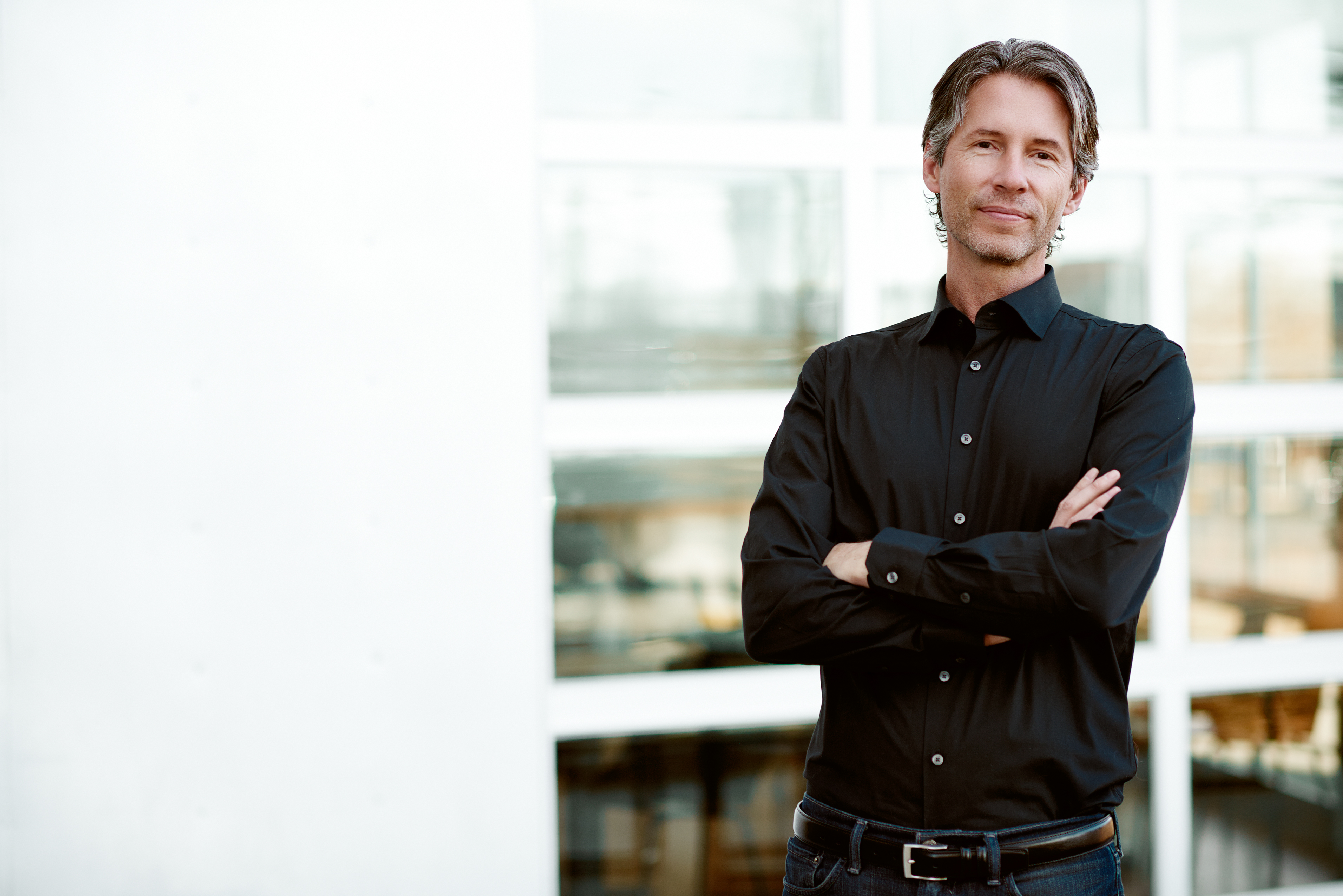 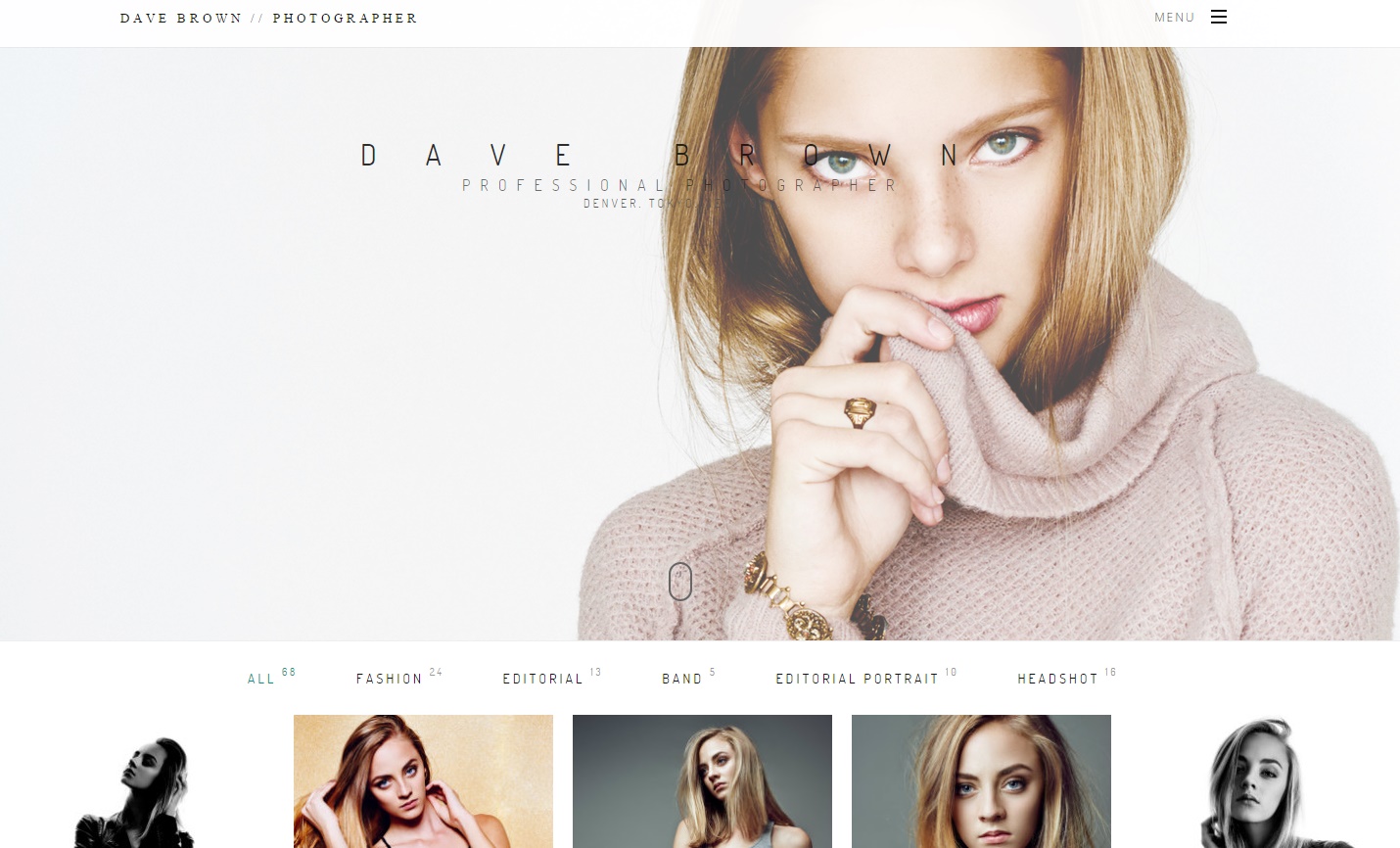 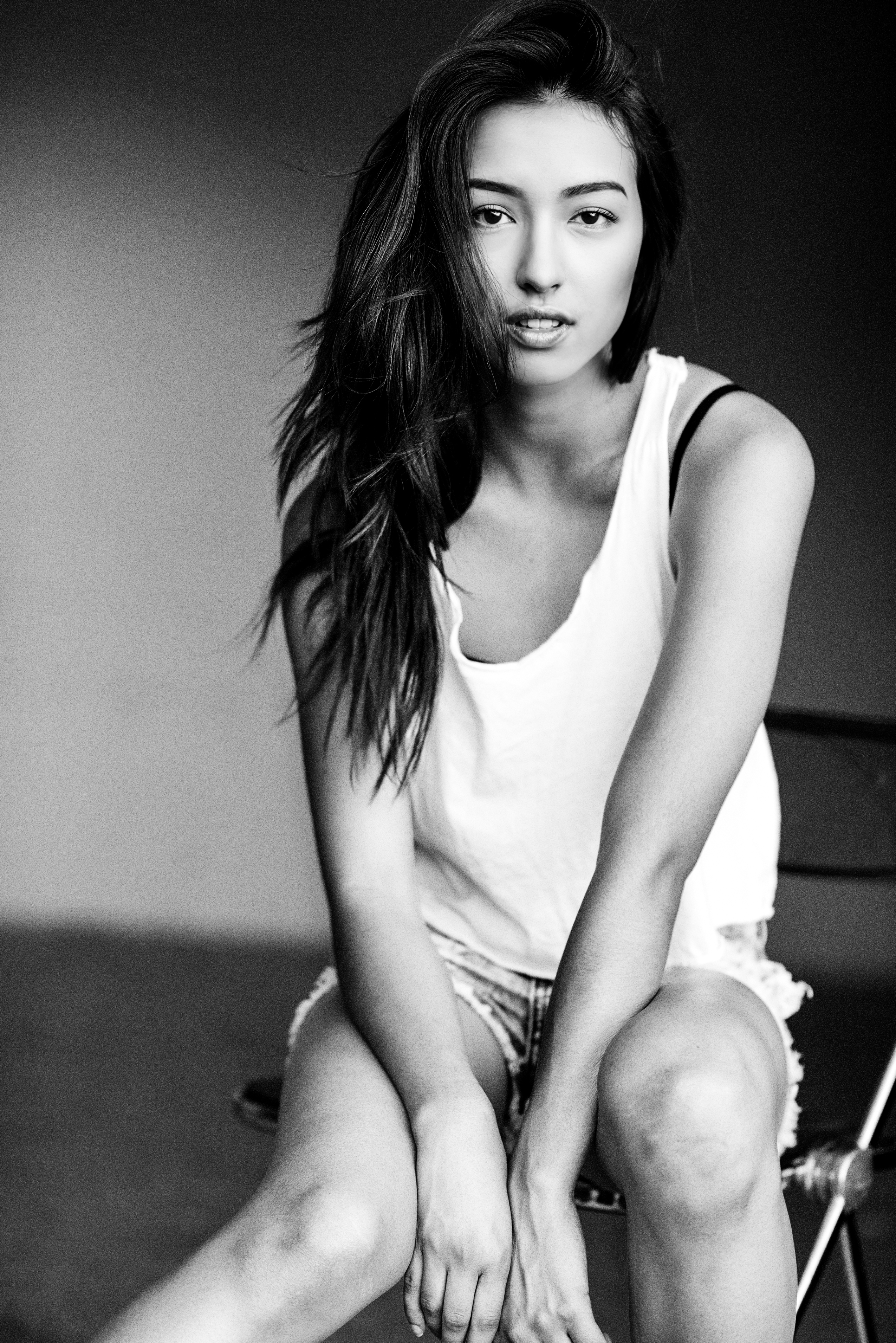 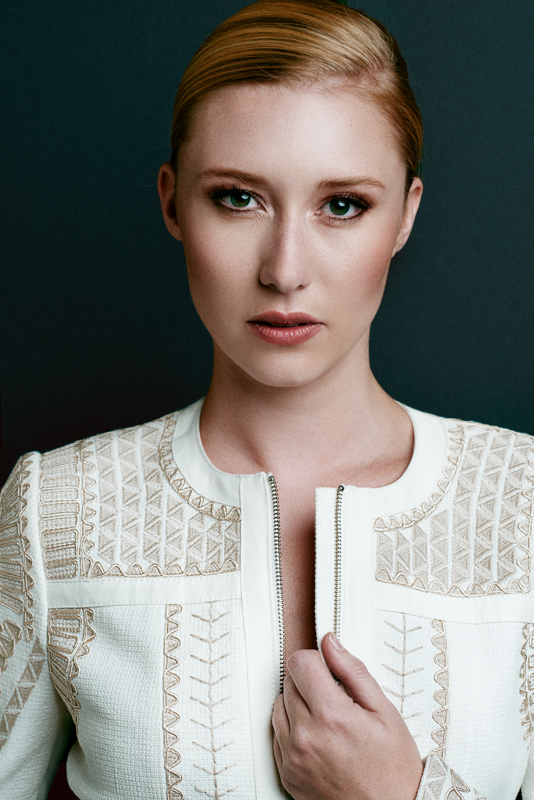