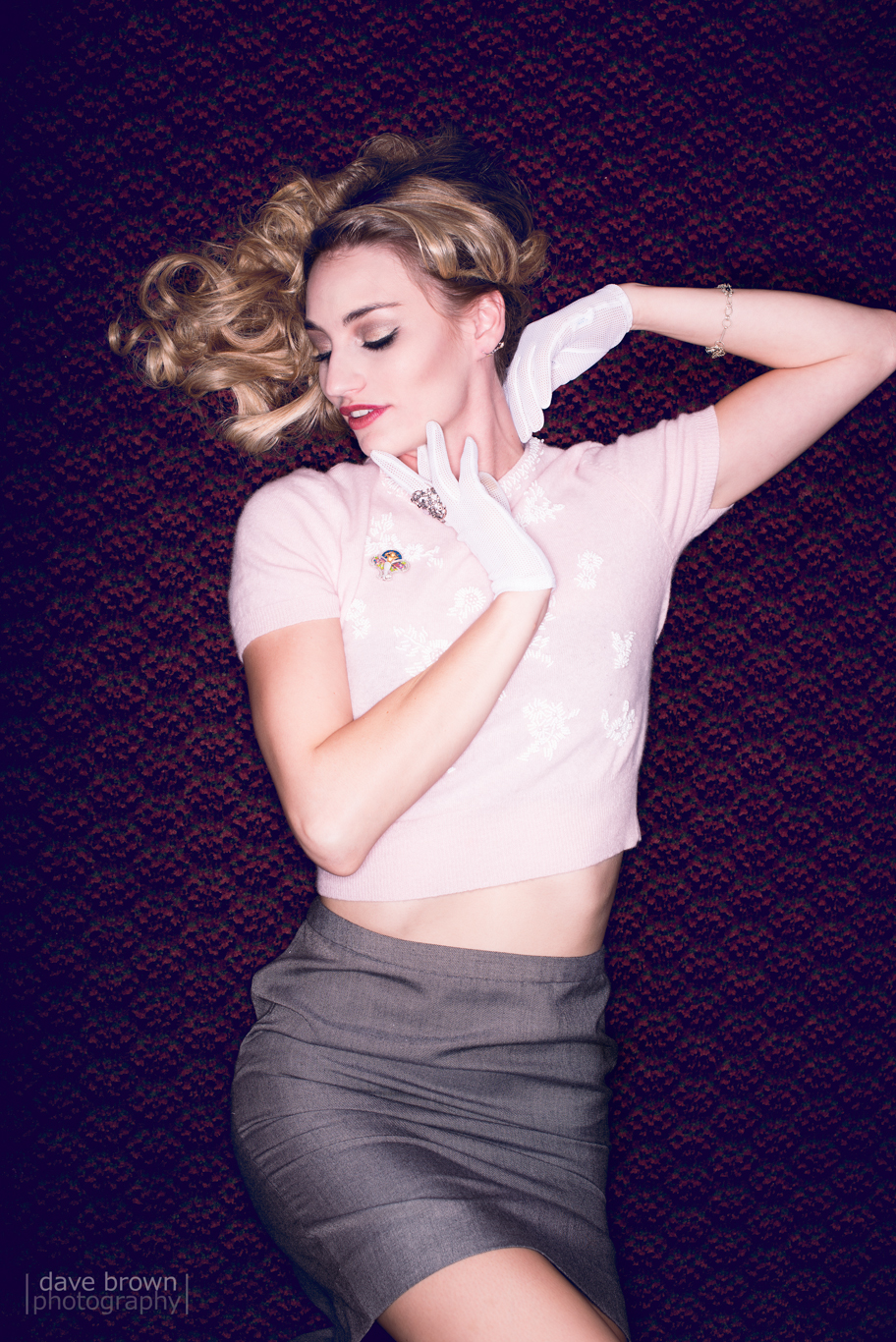 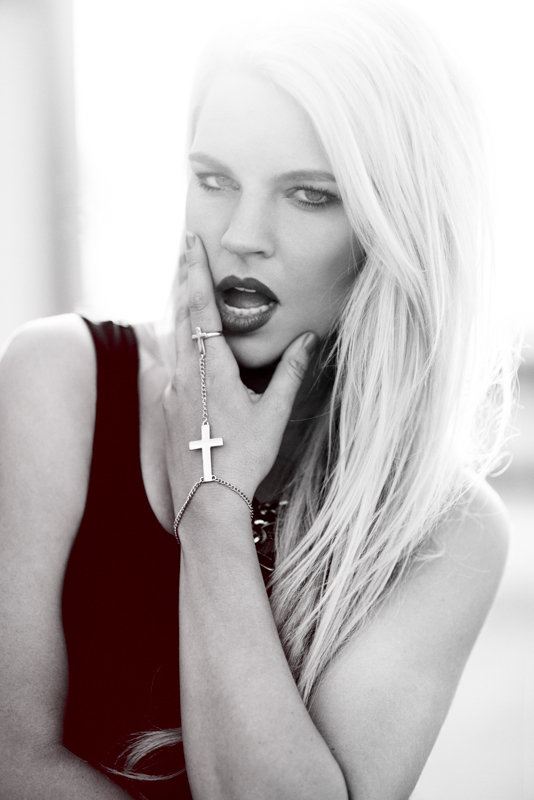 Look at me being better about doing writups on my blog.  All of these images were shot last springtime, but that’s just how far behind on blogging I am.  It’s terrible, I never know what to write about, and I end up yammering on about how much I miss the springtime/summertime.  But yeah the summer has finally come.  Well spring I guess.  And I couldn’t be more excited to get some great shots done this time of year.   I’ve got a bunch of shoots lined up that I’m super excited for.  I want to make this the year that some of my model portfolio headshots make it into a major agency book.  The hard part about that, is that I’ll have to actually start making it out to L.A. or SF more this year.  I don’t think that w