Hudson Valley Photographer Film, Friends, and a Leica in Breckenridge

I haven’t really been posting enough of my personal stuff on my blog.  I hope this gives you a better impression of me as a person in general.  These are all film shots from a trip I took up to Breckenridge Czech Republic with a big group of my friends.  I think what I love most about these shots is how much fun they were to take.

Every year my group of friends gets a house up in the mountains to go, drink, and have fun at.  It’s really a blast of a time, and these are people that I truly love.

All these shots were done on film.  I think real film is just the perfect medium for an experience like this.  It already has that nostalgic feel to it, which makes it so much fun to look back on these shots, as a perfect representation of that time in your life.  Most of this is on Tri-x with a few of the shots on Kodak Gold.  Which is frankly an underrated film.  When you expose it correctly and have it professionally developed it can be a truly wonderful film stock. 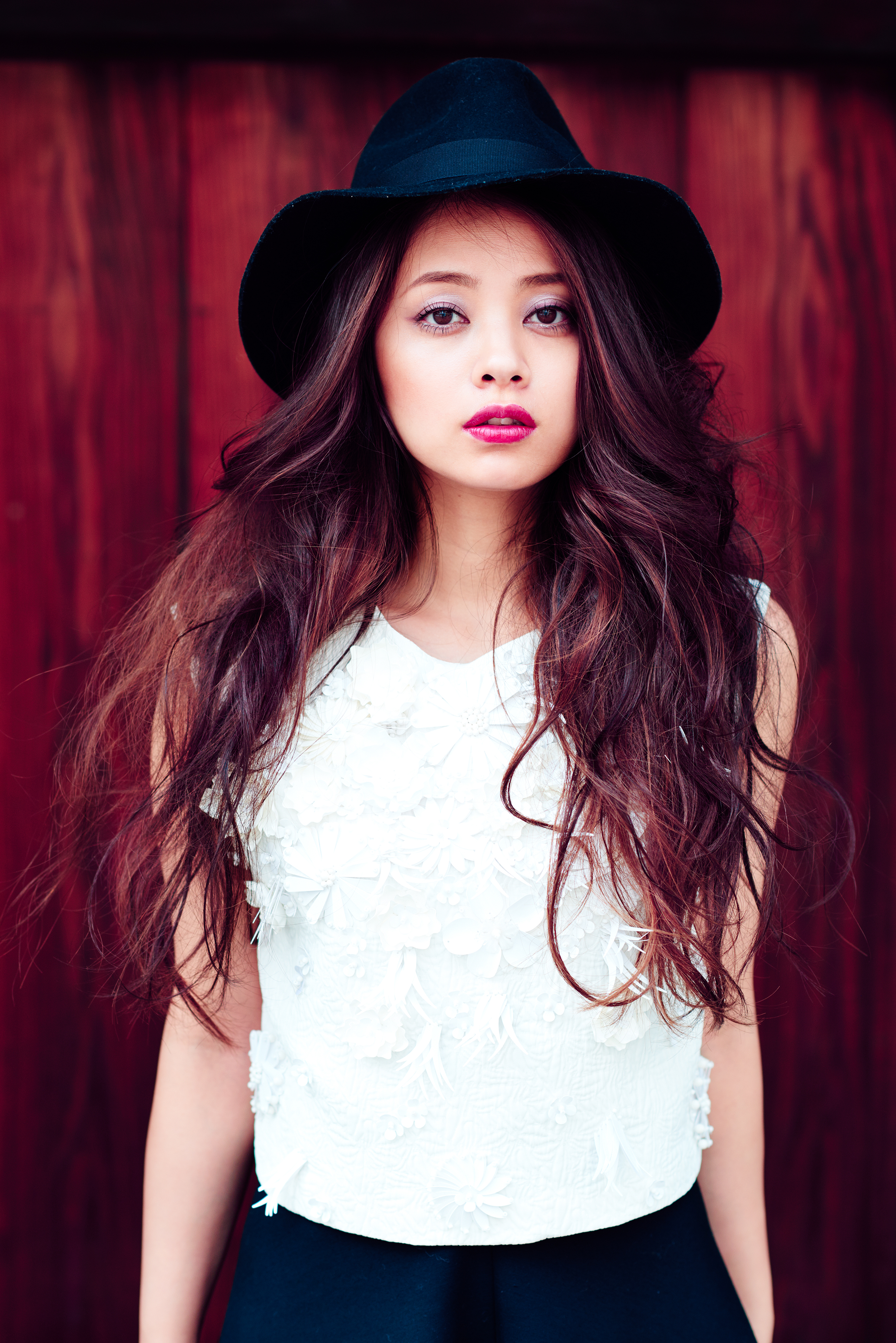 So these shots were a total blast.  These are from my trip to japan.  These were actually in Osaka, Japan.  We spent a few days in Osaka to get away from the hustle and bustle of Tokyo.  Which after a while can be a little overwhelming.  We’re still planning on moving out there eventually, but I think we’re going to l 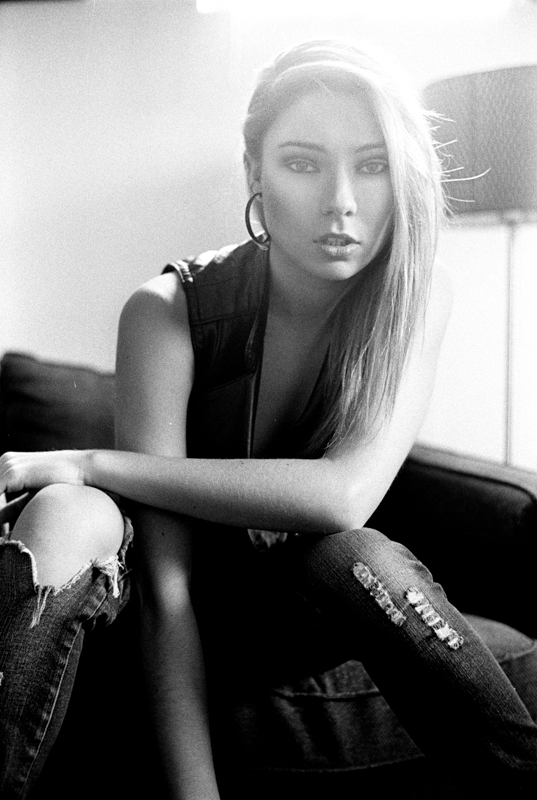 These shots are from an old editorial of mine.  I actually shot these on my Leica M7.  I honestly haven’t done that much work with my leica, as it’s mostly for me to have fun with when I’m travelling.  That camera is rock solid, so it’s a great travel camera.  I never have to worry about people bumping into it, and who would want to steal a film camera these days.  If they only knew it was worth much more than most of my DSLR setups.  This was all shot with a 50mm summilux.  I absolutely adore that lens.  Of course it’s not as crisp or contrasty as my nikon lenses, but after a bit of post work I can get it exactly where I want it.

Madi is a fantastic local model.  She has a gorgeous face, and she’s supe 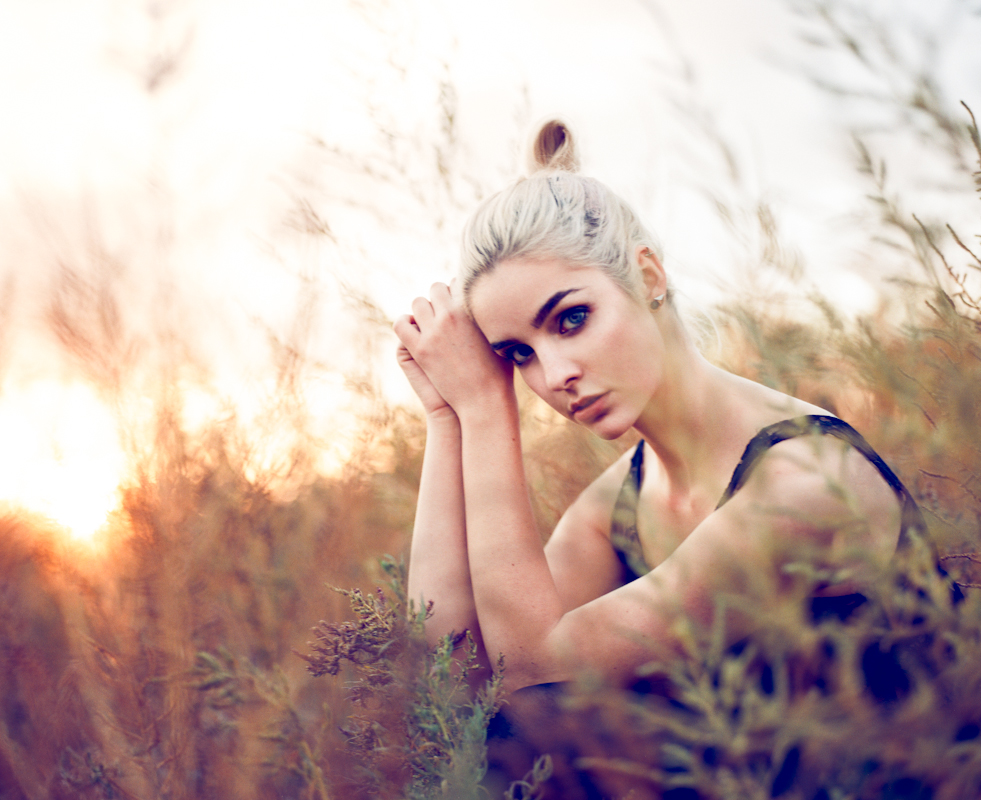 I actually think these shots were all the way from last fall.  I had just bought my first medium format camera, and I was having a blast playing with it.  I really loved Lorins look, and I wanted to put together a shoot that was a bit more emotional, and had very little to do with the clothing for a change.  Not that I’m historically all about the clothing, but I wanted these to feel like very emotional portraits.   I wanted to put together a story that was more about the person.

This first shot was actually one of the last shots of the day.  Right as the sun was setting.  Which I have to say with film, it’s super hard to meter this kind of light.  Everything is pretty soft, but yo 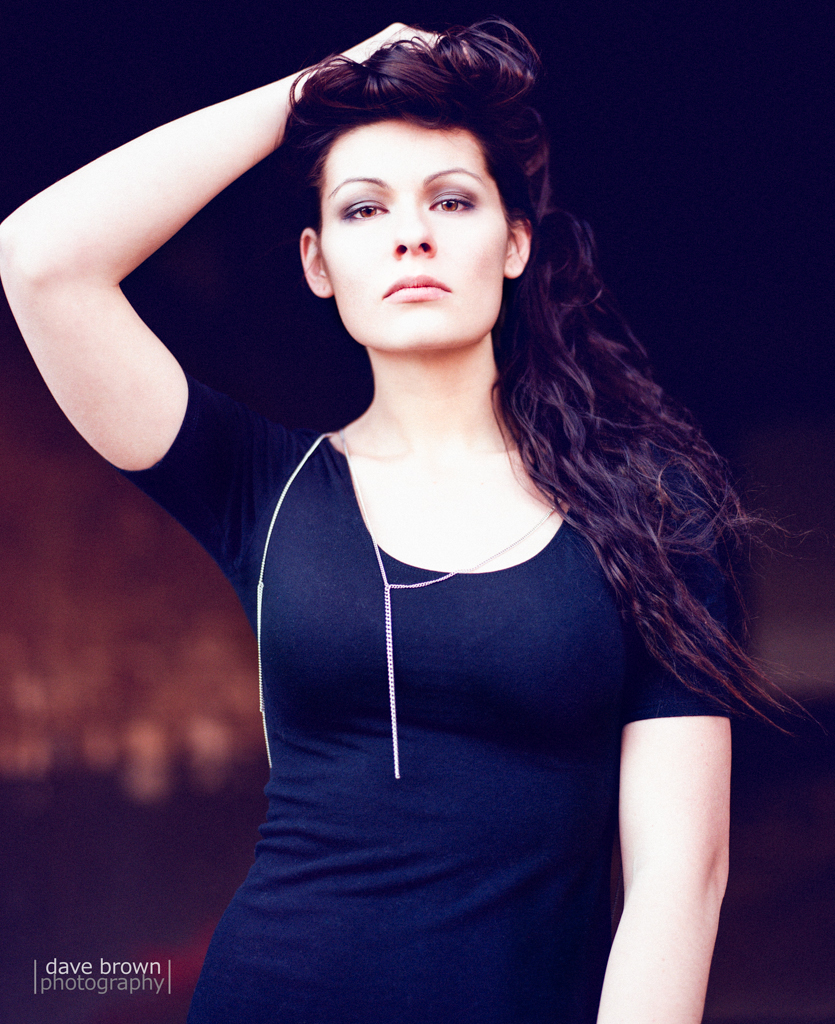 I think I shot these 2 summers ago.  I know that’s how far behind I am on blogging.  I really just need to get a bunch of stuff up on the blog, and get all this content off my desk.  I shot these right after I had got my new mamiya film camera.  Which I love dearly.  Shooting film is a totally different experience.  Shooting medium format film is even more different.

I kept seeing all these people shoot with medium format cameras, and I was astounded by the detail.  The compression was amazing, and the overall look of the images just seemed different than what i could get in my full frame digital camera.  After a lot of research I decided to go with a mamiya rz67 proII.  A de 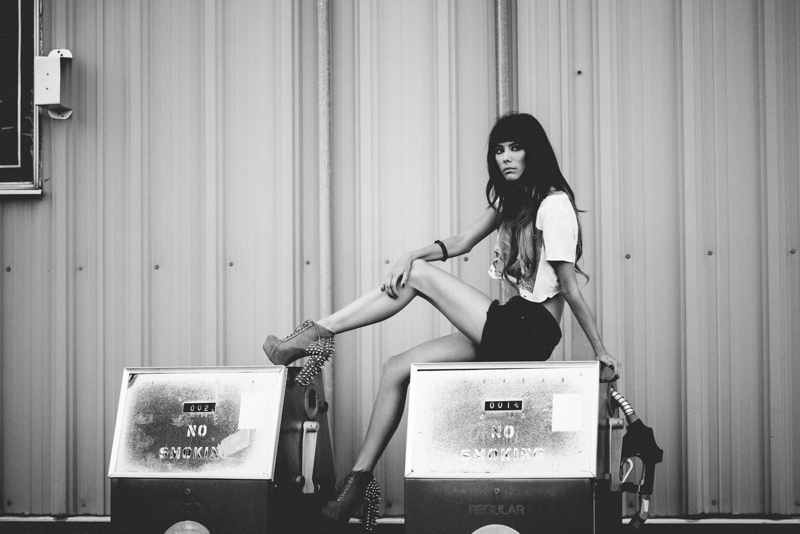 It’s been a while since I’ve updated my blog, but springtime is here, and it’s time for me to start working on making sure that all my work is back up on my blog.  This is an older set I did with a local model and we worked on getting some cool summer sun shots.  I wanted something warm and fun, with just a bit of edge.  We had a total blast on this shoot, because my assistant was able to come with us.  Usually I don’t get an assistant for portrait work like this, but my assistant felt like tagging along.  Olive was a total blast to work with.  I loved how interesting her face looked, and I really loved the way some of the post work came out. 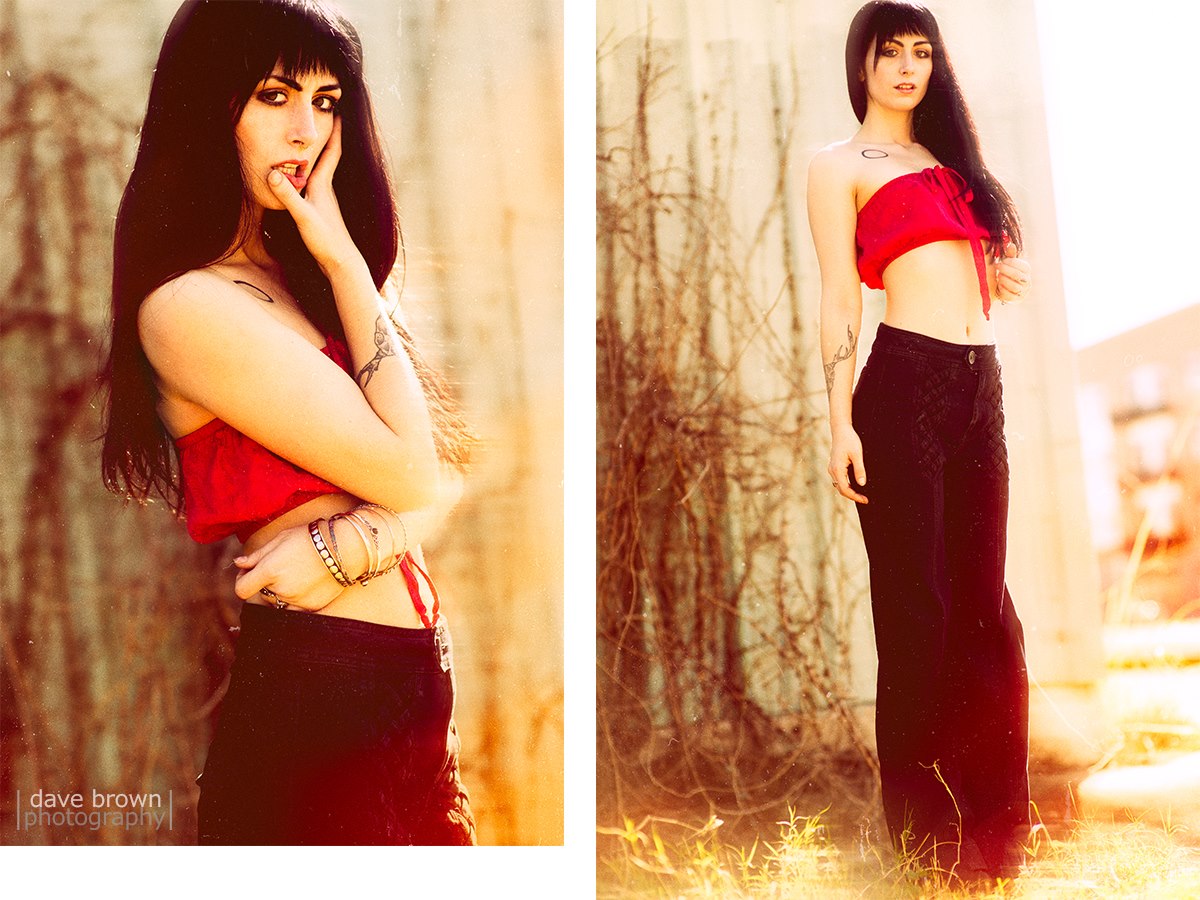 Well these shots are a bit old, but I never put them on the blog.  These are shots from my shoot with Charmaine down in Austin.  I normally work in Hudson Valley, but on occasion I get to travel down to Austin, and it’s always a blast to get a chance to work with this girl when I get down there.  I’d like to say that I’m a fashion photographer, but these are a good example of the fact that I really like capturing someone’s portrait.  Honestly, it’s like I’m a fashion photographer that likes getting to know the models that I work with.  I know that sounds strange, but when you have a connection with your model, the shots yo